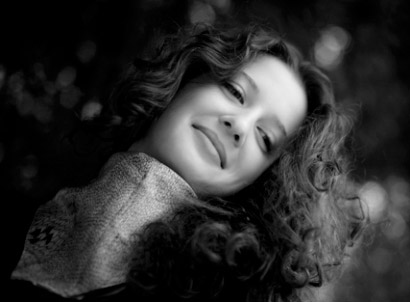 My interest in contemporary jewelry appeared as a natural change of scale that I initially had the chance to experience in the larger, dimensionally speaking, context of architecture.

Therefore, I started making jewelry applying the same creative process I used to refer to in architecture, but my work has slowly moved from geometrical patterns and mathematical algorithms, deeply imprinted on my mind, to a more experimental approach.

My jewelry mirrors my fascination with imperfections, with surprising details placed in apparently conventional shapes and I never cease searching for a certain unexpected strength that lies in fragility and lightness.

Currently living and working in Vienna, I was born in 1984 in Bucharest and I have graduated from the University of Architecture ‘Ion Mincu’ in the same city.

I worked my first piece of jewelry in March 2010 – a ring that I lost, a month later, in an airport.